Agnese Bertello, together with Nimby Forum and Beulcke + Partners, conceived and led the participatory process “Biopiattaformalab”.

The project, commissioned by the municipalities of Sesto San Giovanni, Cologno Monzese, Cormano, Pioltello and Segrate, and carried out by Gruppo CAP and Core, concerned the preliminary design for the conversion of the current waste-to-energy plant, which treats undifferentiated waste, into a bioplatform dedicated to circular energy, creating an innovative synergy between the treatment of sewage sludge and the treatment of the OFMSW produced in the areas concerned.

The objective of the participatory process is to provide clear and complete information about the project; to discuss it in an open and transparent manner with the territory, analysing the reasons, characteristics, impacts and effects of the project; to improve and enrich the project, adapting it to the context in which it would be implemented.

The principles and organisation of the process were inspired by the Débat Public: the process was conducted by a third party, autonomous in the choice of how to conduct the process, as well as in the final elaboration of the framework of opinions and proposals that emerged.

Completeness and transparency of information, respect and mutual listening, in-depth analysis and investigation of complexity are the principles on which the process is based.

The path is articulated through 5 different appointments:

The thematic workshops were devoted respectively to strategic and economic aspects, environmental aspects and technological choices, controls and compensations. The workshops were attended by third-party experts invited by CAP.

The last meeting, on 22 January 2019, was dedicated to the public presentation of the coordinator’s Final Report, which highlighted the views and requests that emerged: to these, the proponents are called to formally respond.

On 2 April 2020 Gruppo CAP presented the answers to the comments and requests that emerged both during the participatory process and through the preliminary services conference.

In May 2020, through the signing of a Memorandum of Understanding, the RAB was formally established and the Regulation adopted. 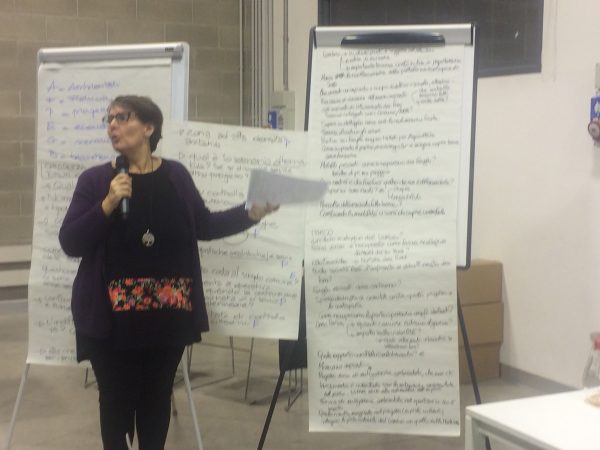 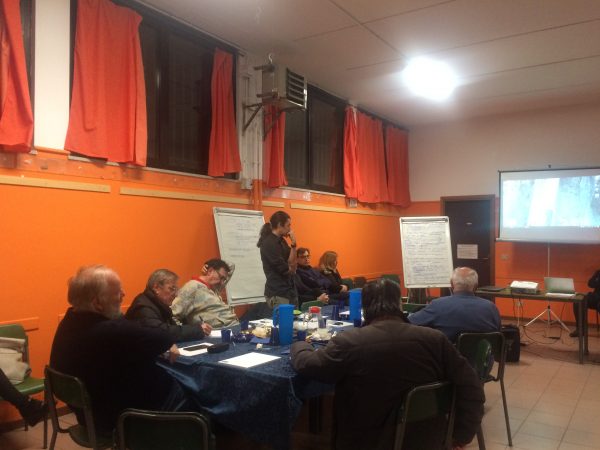 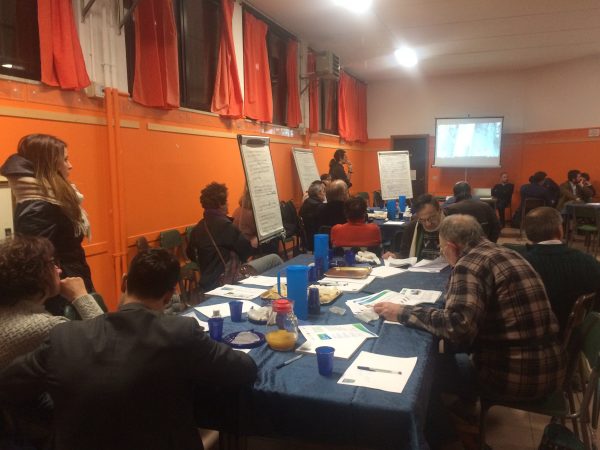